100% fully electric with zero tailpipe emissions. Taking care of the job and the environment.

Discover our range of Isuzu Trucks

From new to old, we have a wide range of Isuzu Trucks on offer 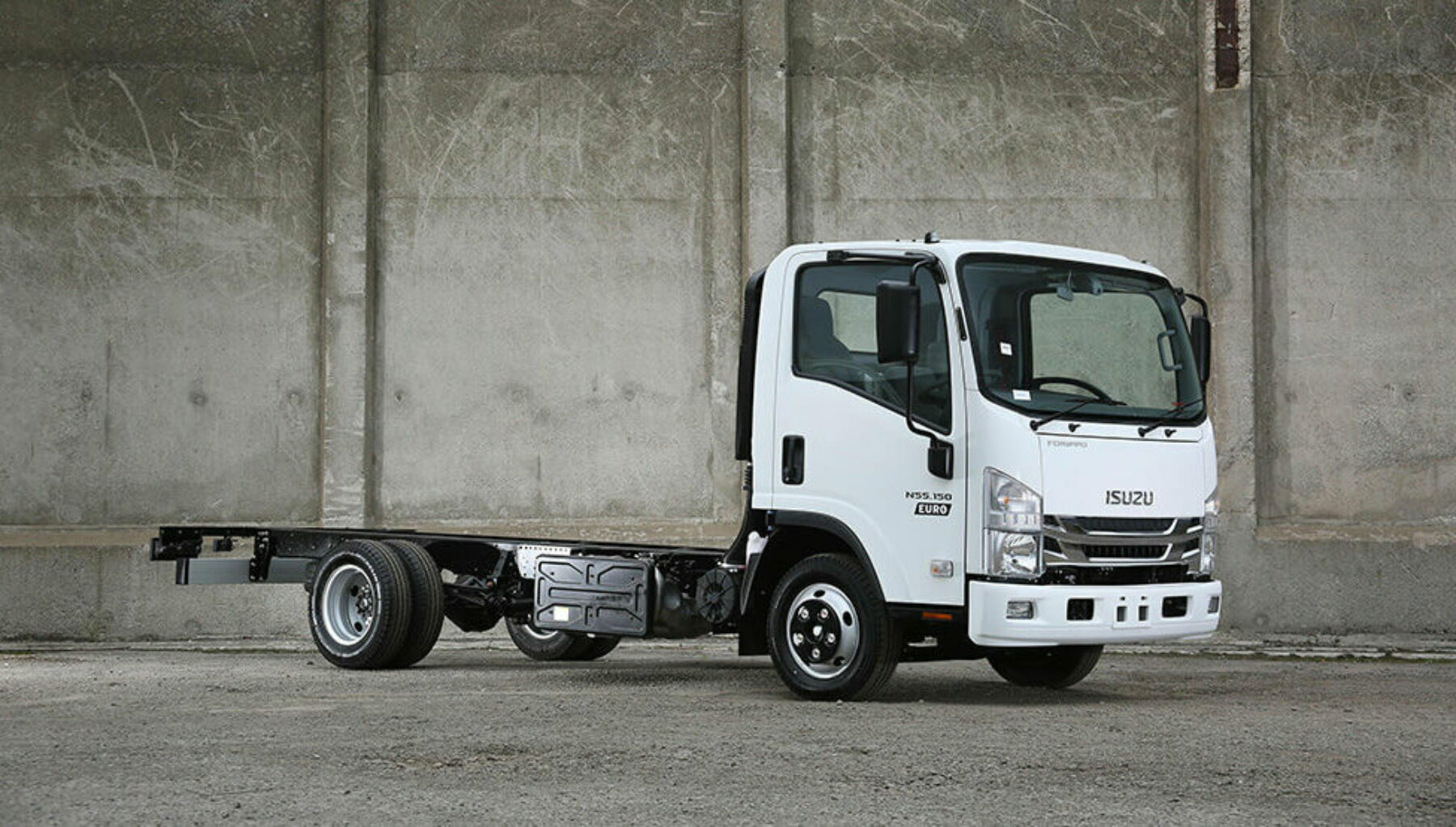 Are you considering an Apprenticeship? Take a look at how you could start your career with us 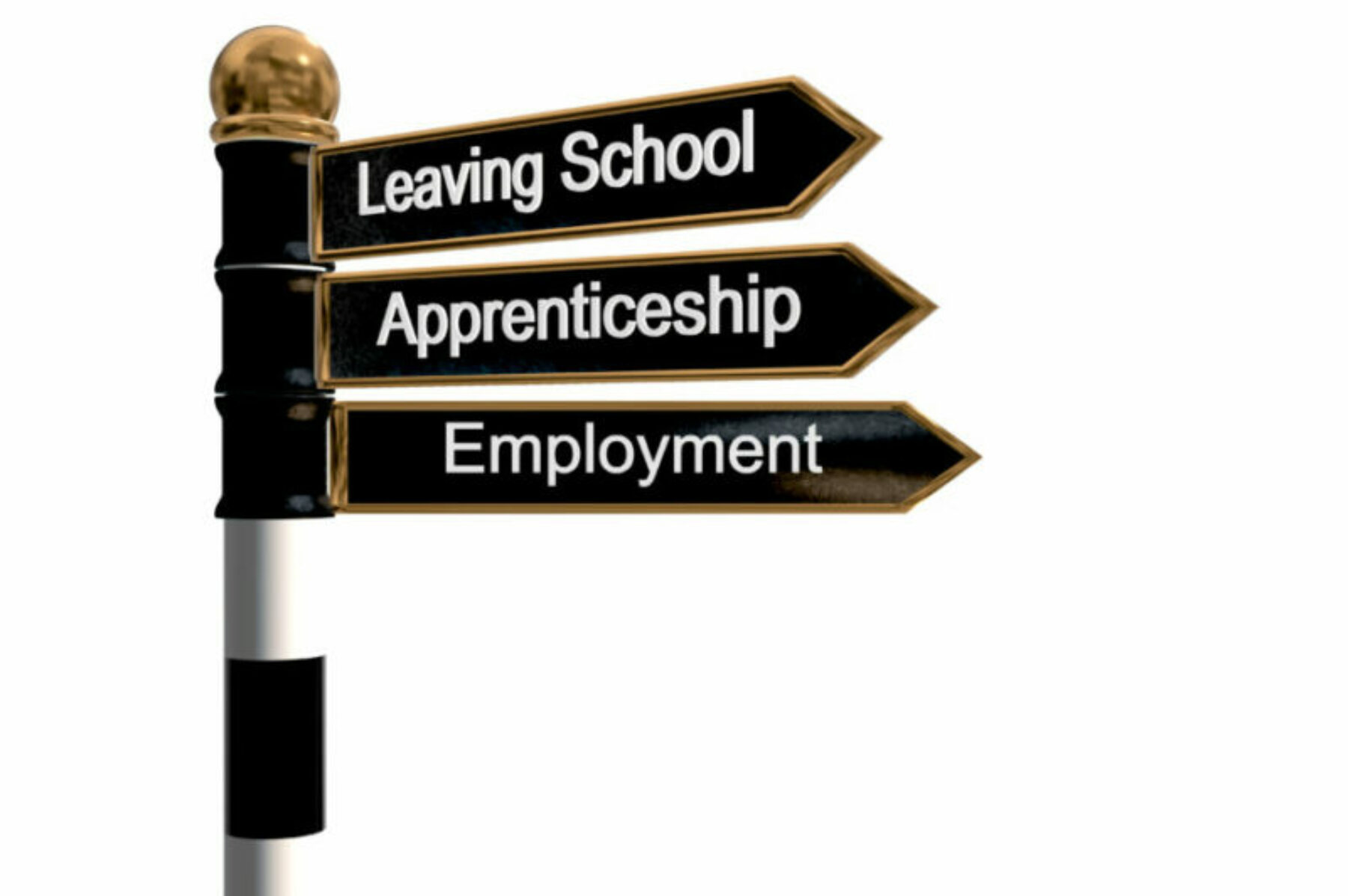 COVID-19 We are operating normally. 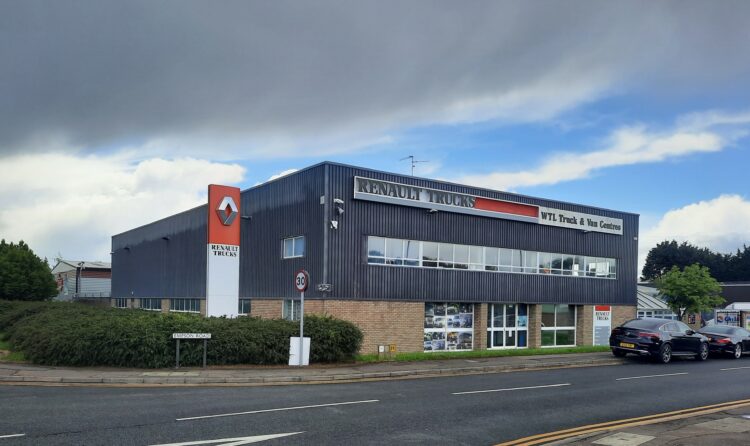 The means that RHCV now has six sites, strategically located across the East Midlands and making the firm one of the largest Independent Renault Trucks dealer.

Award-winning RHCV already has five sites across the East Midlands, having just opened a new facility in North Notts. Over the past three years RHCV has expanded into Northamptonshire, with a new site, broadened its offer with Isuzu, opened a brand new £3.5m facility in Nottingham and invested £70,000 in its Leicester site.

RHCV is taking over the operation of existing RTUK dealer WTL Truck & Van Centres who are based in Fengate, Peterborough. The dealership has a 10,000 sqft modern building facility on a one acre site, strategically located in the heart of a leading industrial area of Peterborough.

This site was opened in 2012 and its comprehensive service facilities and workshops include six service bays, MOT prep and testing centre, with two service vans for additional off-site support. The dealership also provides Renault Truck’s 24/24 roadside assistance service for Cambridgeshire.

For information get in touch.

Arrange a finance plan to suit your budget and mileage 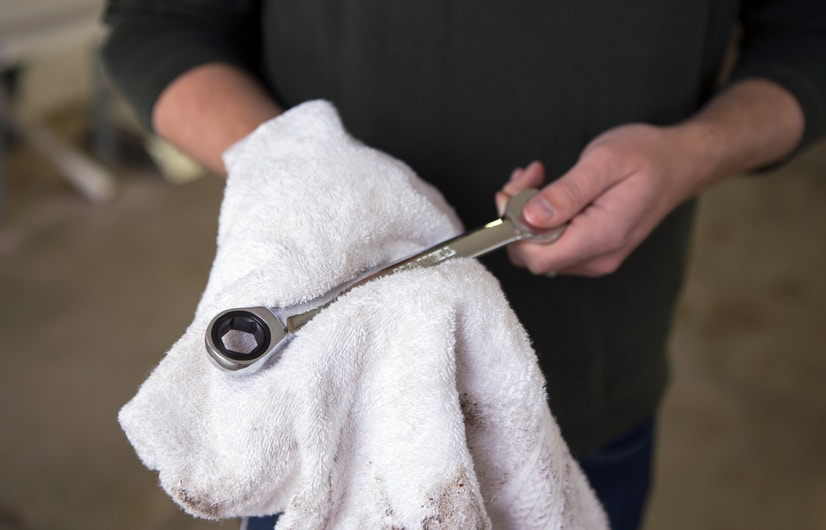 Parts
Our Renault Approved parts gives you a full one-year warranty throughout, regardless of whether or not they’re fitted in our workshop, giving you the peace of mind that comes from fitting the genuine article. We also recognise that “original equipment” is not the only solution and we can provide the part for every application and price range.
Find out more 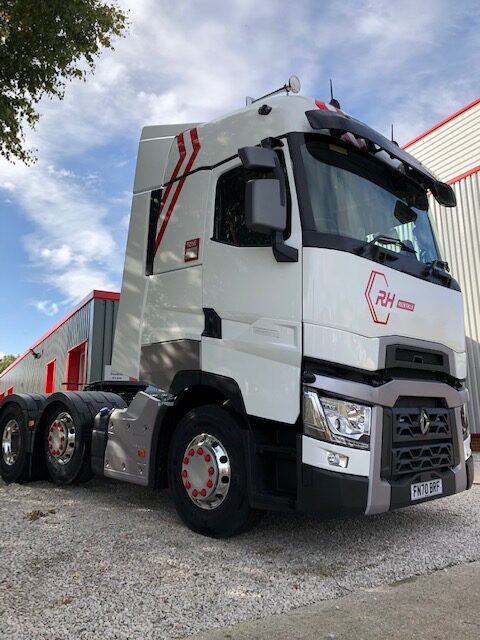 Rentals
We’ve invested over £6million in RH Rentals providing our customers with a huge range of flexible truck leasing options for businesses across the East Midlands. Our tailored services include quality truck and trailer contract hire, fleet management, and truck and trailer rental and contract maintenance for short or long term needs.
Find out more 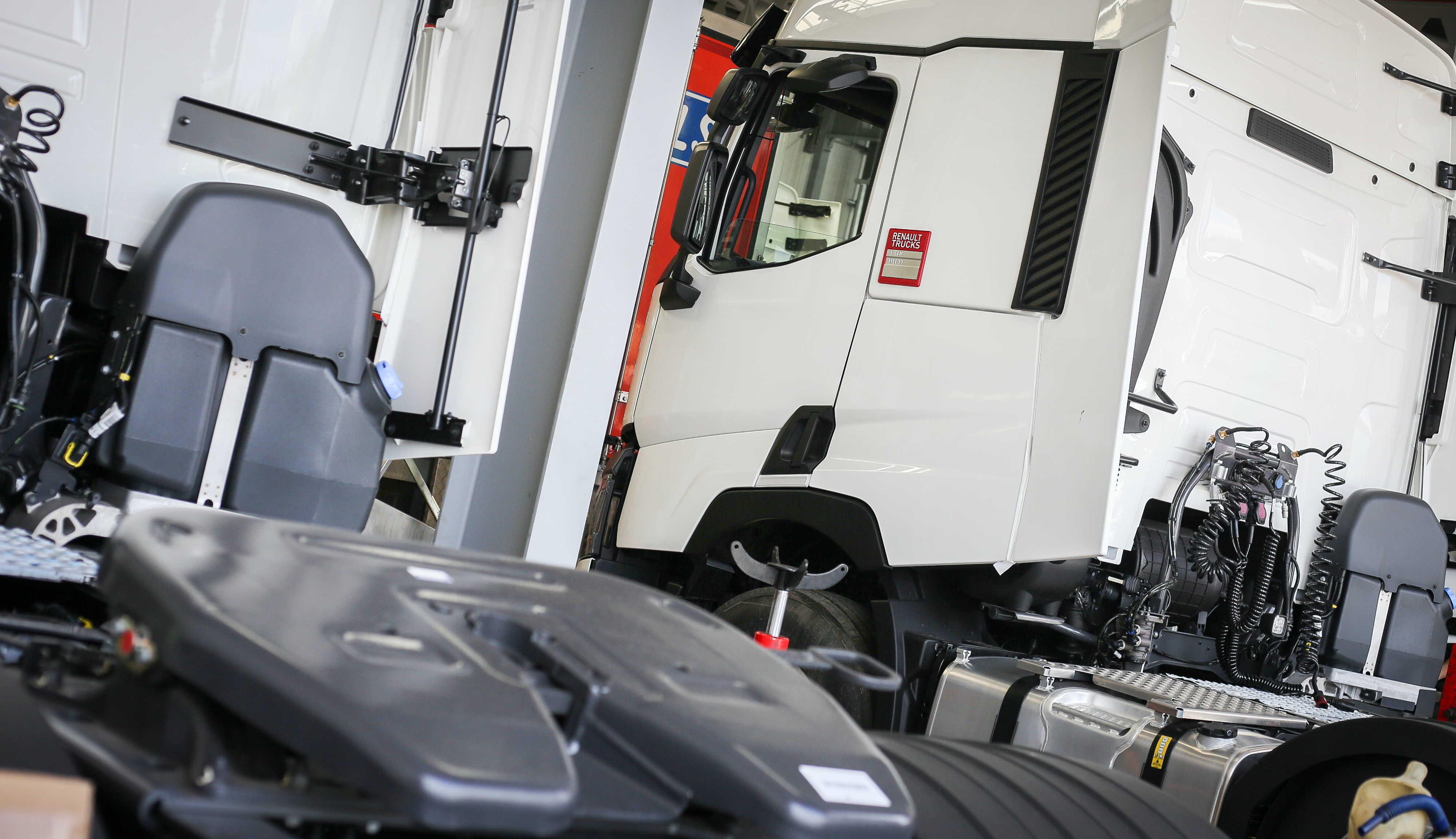 Aftersales
At RH Commercial Vehicles, our trained professionals are on hand to meet your requirements as quickly as possible. Plus, with the latest diagnostic equipment adapted to your vehicles’ technology – we offer a service you can depend on.
Find out more 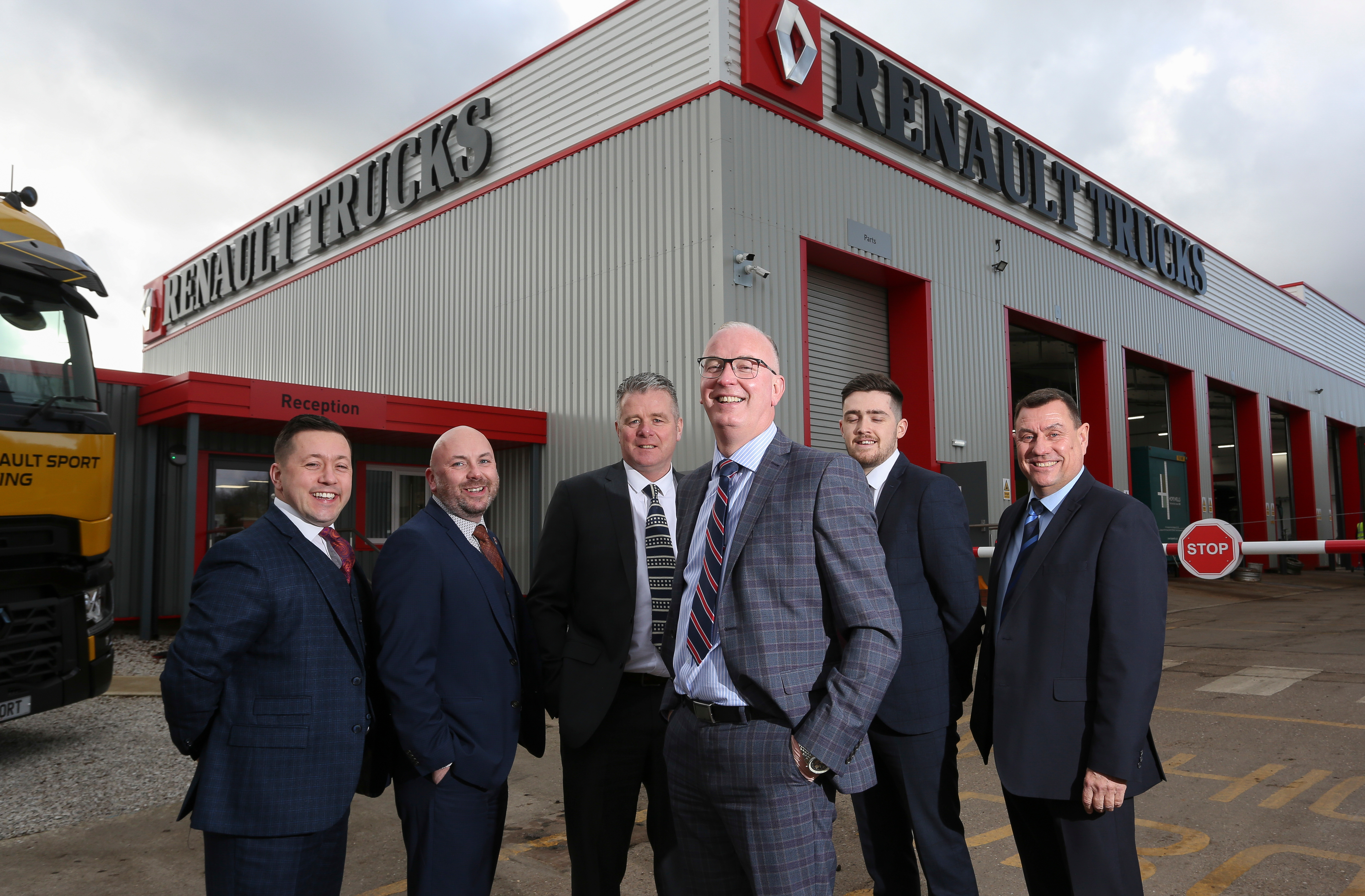 Sales
Whatever type of commercial vehicle you need, whatever your business, trade or industry we have something that fits the bill.

We’ve been in this business a long time and we know it’s really important to spend plenty of time before you buy looking at what is the right truck or van for the job.
Sales

View all Case Studies
We’re delighted to support customers across the East Midlands, working hard to keep them on the road.
Flood’s First
Mitchells of Mansfield
Merchants Transport
View more 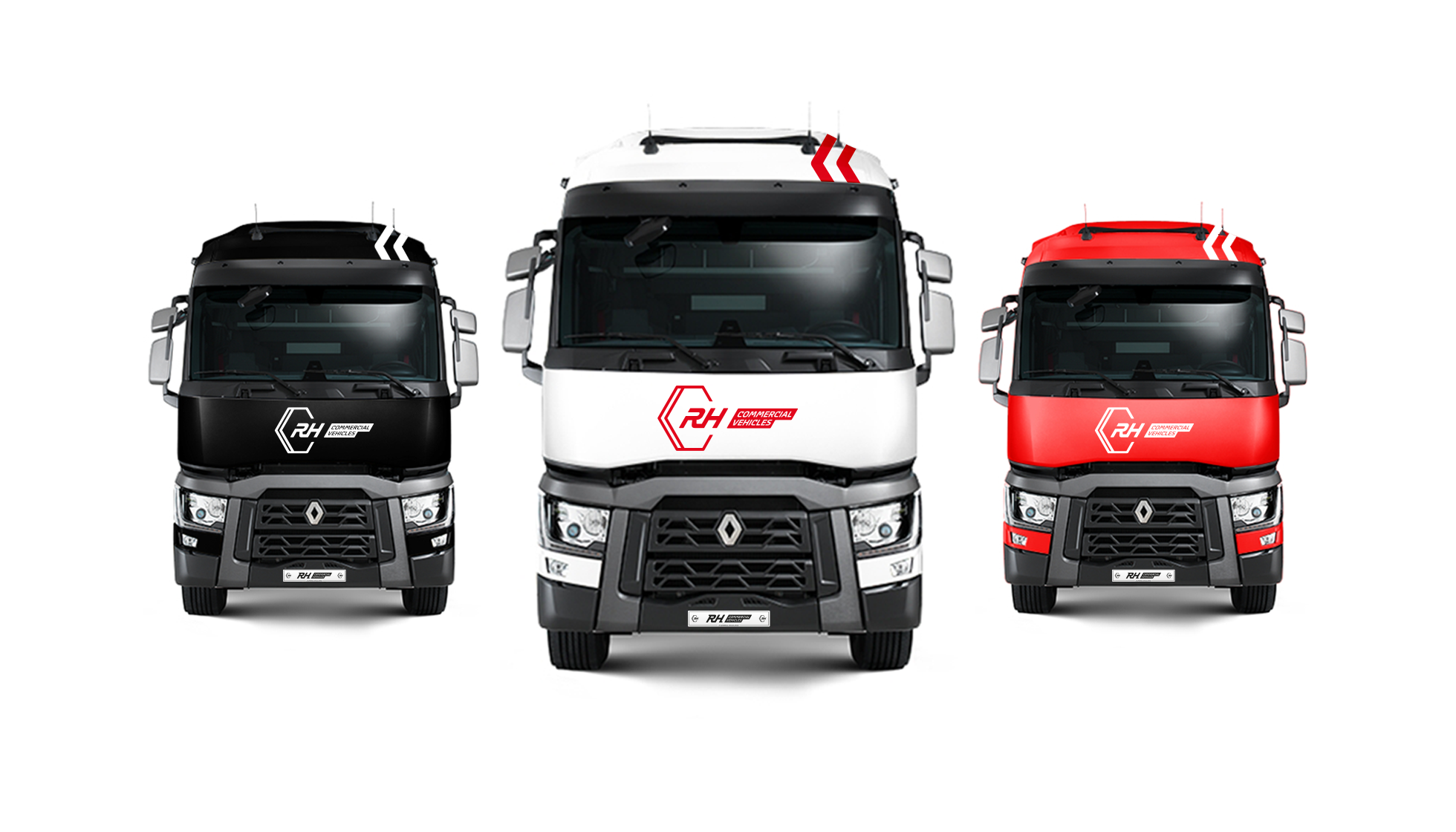 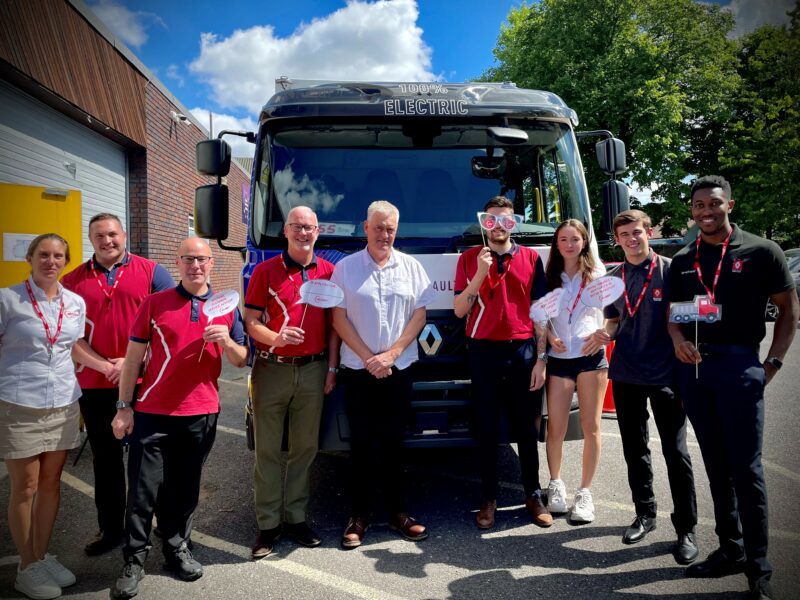