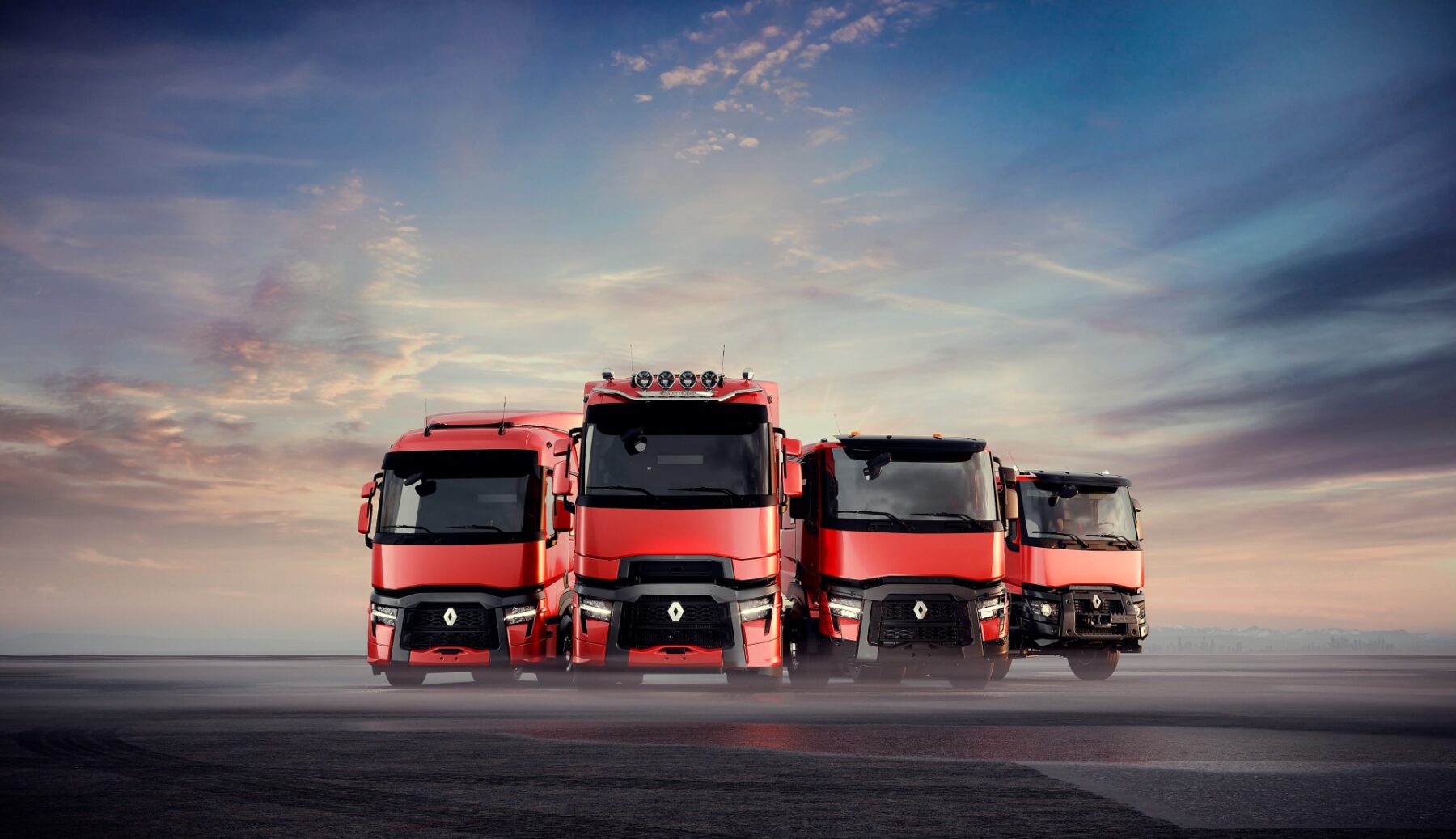 In 2021, Renault Trucks has recorded significant business growth, with a total of 51,460 vehicles invoiced (+25%) in a dynamic market. In France, the manufacturer now boasts a ten-year high market share of 29.8%.

At the end of a year marked by a general recovery in economic activity and strong demand in commercial vehicle markets, Renault Trucks recorded a 25% increase to 51,460 vehicles in its total invoicing, despite the disruption to supplies to its production lines. Renault Trucks also recorded a 44% increase in its order intake.

Deliveries breaks down as follows:

In Europe, Renault Trucks also confirmed its strong results, with a 41% increase in invoicing in the market for vehicles over 6 tonnes and increased activity in all its markets. In France, the manufacturer now boasts a ten-year high market share of 29.8%. The brand performed particularly well in Poland, with an 89% increase (1,705 vehicles), and the UK (+56%).

The manufacturer also recorded steady growth in the penetration of its service agreements, which accompanied 45% of its vehicle sales in 2021.

In the over 16t segment, registrations rose by 20.7%, enabling Renault Trucks to stabilise its market share at 8.8%.

Renault Trucks is keeping pace with the 6-16t market, with its share up 0.7 points to 7.3% and registrations increasing by 11%.

Renault Trucks recorded a 15% rise in invoicing and a 7% increase in orders. The brand has also experienced an increase in the penetration of its maintenance agreements, which accompanied 30% of vehicle sales.

2021 was marked by an increase in Renault Trucks’ market share in all its regions. The manufacturer made its best progress in Turkey, with a market share of 6.7%, the highest for 17 years, and achieved an impressive 8% in the Middle East.

In Africa, Latin America and Asia, Renault Trucks achieved a market share of 16% (+5 points), with remarkable performances in Chile, Morocco and Indonesia.

In 2021, demand for used trucks remained very high in a market boosted by the upturn in activity and a shortage of new vehicles due to disruptions to production.

In 2021, Renault Trucks continued its investment in the circular economy, converting 300 vehicles at its Used Trucks Factory in Bourg-en-Bresse and launching a limited series of used T Robust 13 L tractors designed to last at least 1 million km. 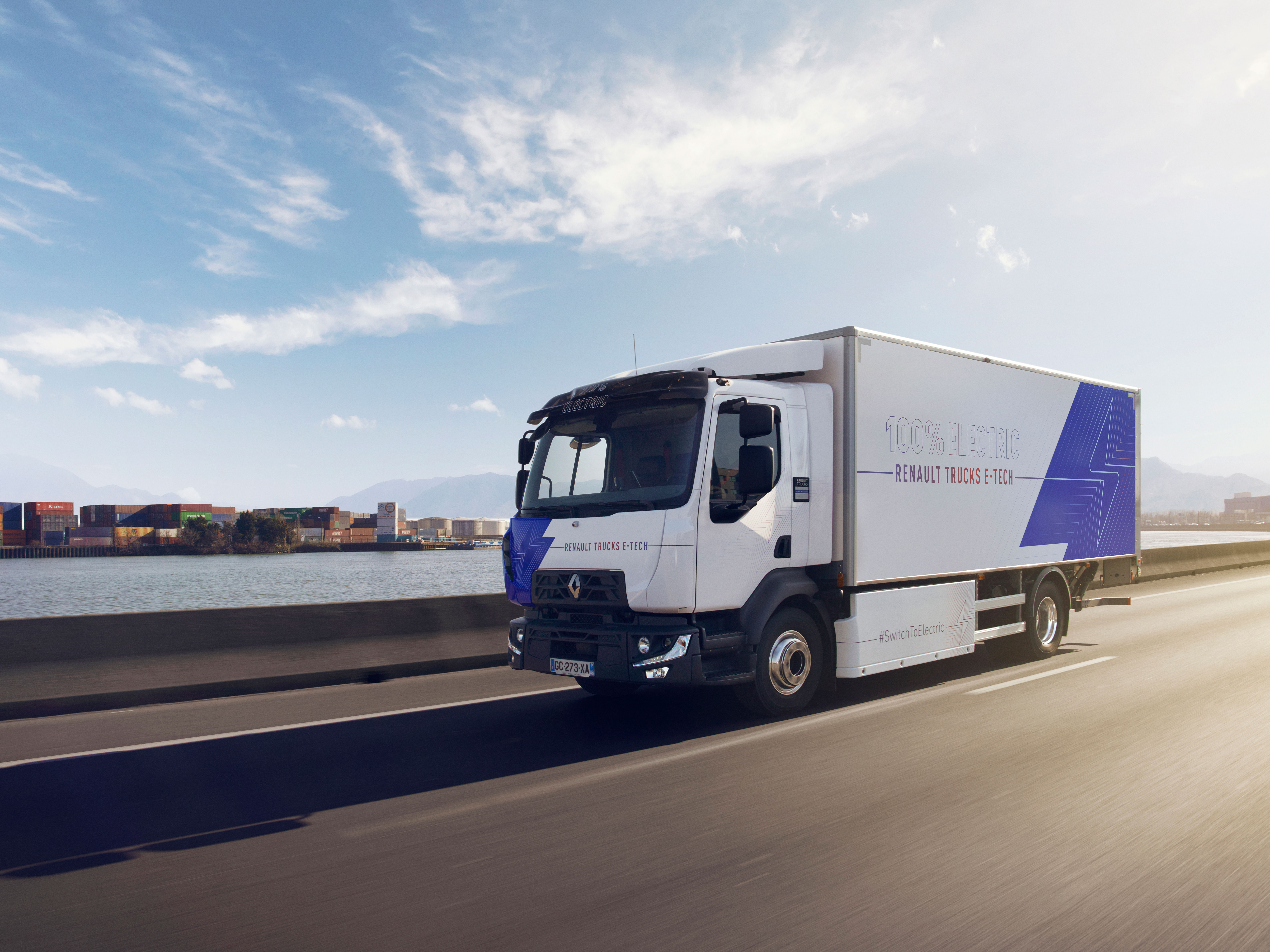 For several years now, Renault Trucks’ range of electric trucks has been constantly expanding and its sales volumes reflect this rapid progress: in 2021, 249 electric trucks were delivered and 613 were ordered.

In a European market where volumes remain modest (450 registrations), the manufacturer’s share stands at 17%.

Renault Trucks is stepping up its strategy with increased ambitions: 50% of its sales volumes in 2030 will comprise electric vehicles and 100% of the vehicles it markets will be carbon neutral by 2040.